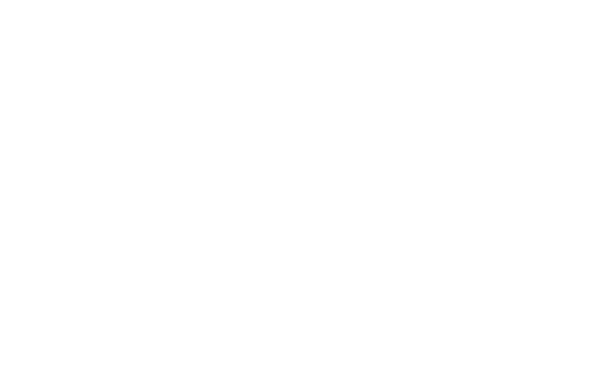 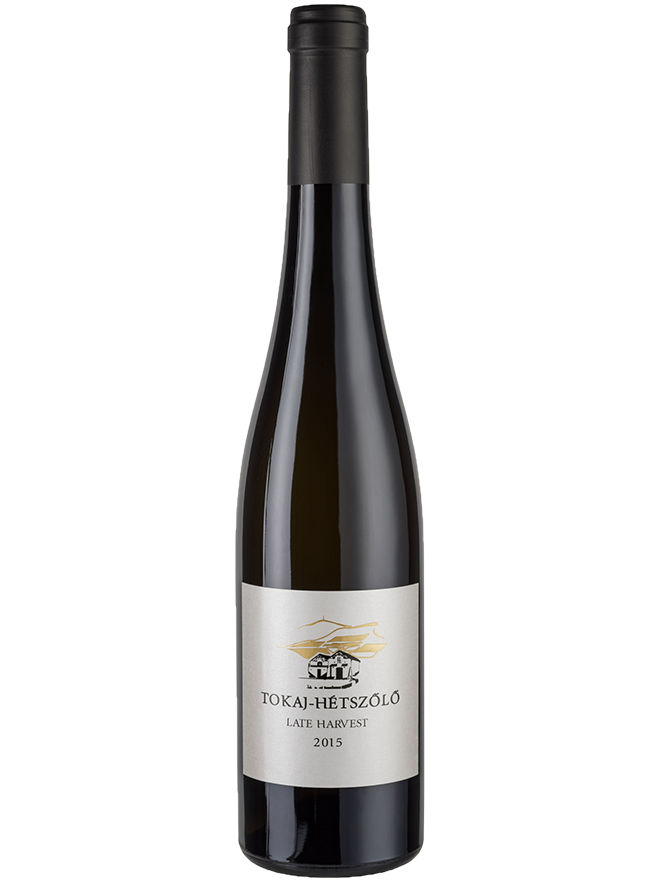 Kései szüret wines first began appearing in the mid-1990s. Made from late-harvested, over-ripened grapes (which are not necessarily botrytized), these wines have less complexity than Szamorodni. Generally lively and fresh, this category doesn’t have any ageing requirements, and they are generally aged for just a few months. 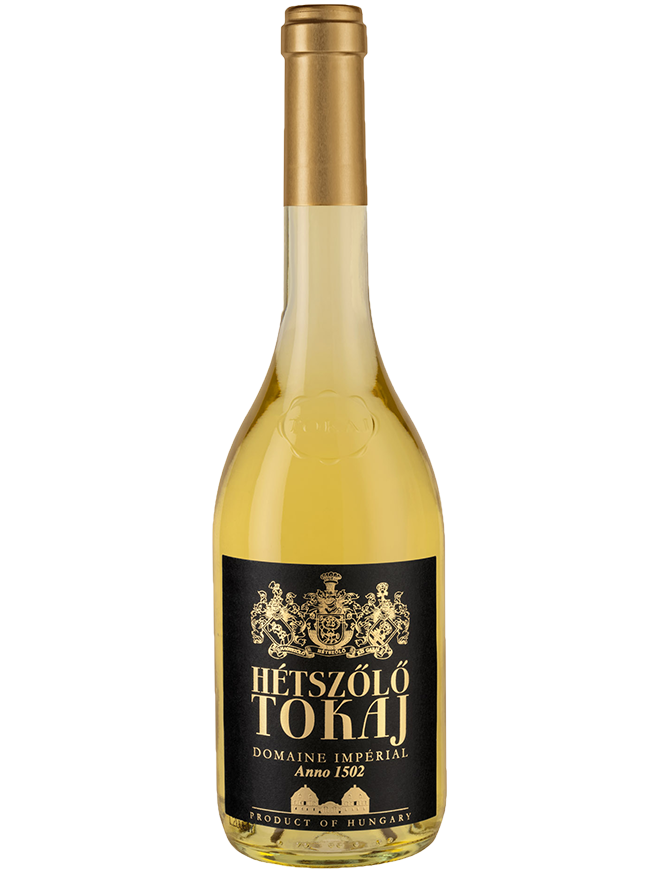 This is an important and traditional Tokaji category. Originally called Főbor (main wine), the name Szamorodni was later adopted. Derived from a Polish word, which means ‘as it was born,’ this name reflects the historic importance of the Polish market for Tokaj during the 18th century. This wine was one of the best sellers. Whole clusters of grapes, which contain a mixture of both botrytized and healthy grapes, are harvested late (without the individual berry selection as in Aszú). The resulting wine is aged in oak barrels normally for about a year. 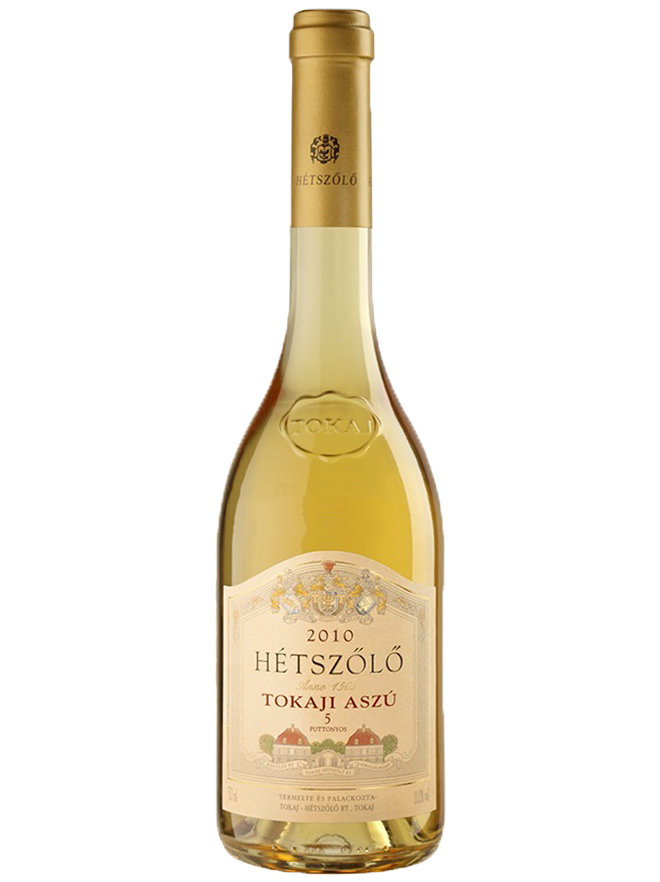 This complex golden-colored wine is what brought Tokaj its fame. Aszú is an extremely concentrated wine, high in both sugar and acidity, with more flavors than you could imagine possible in one wine. Making Aszú starts with the harvest, which only happens when the grapes have achieved botrytis (also known as ‘noble rot’). They turn into shriveled raisin-like berries with concentrated levels of sugar and aroma, and then they are selectively harvested—one at a time, by hand—multiple times. Now Aszú is measured by its residual sugar (which has to be a minimum of 120 grams per liter), so only wines which would have formerly been 5 and 6 puttonyos are allowed in this category. 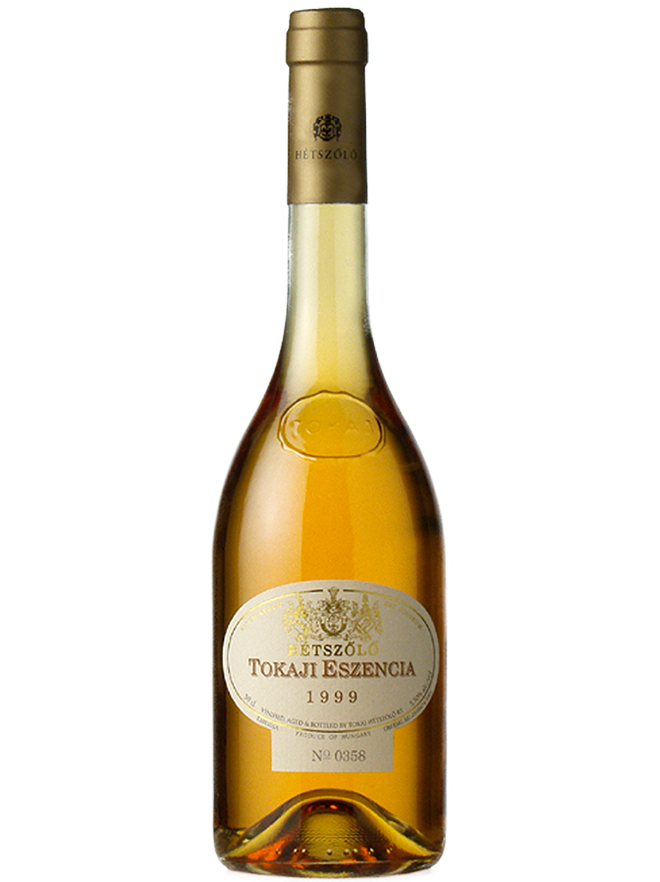 Eszencia is not strictly a wine because its high sugar content causes it to ferment extremely slowly, never reaching more than four to six percent alcohol even after fermenting for years. Eszencia is only made in stellar vintages, and can reach more than 800 gram per liter of residual sugar. To make eszencia, a vat is filled with Aszú berries and the pressure of the grapes pushing produces the free-run juice that is Eszencia. It’s like a thick, honey-like syrup, which is fermented in glass demijohns. Eszencia is often served on elegant, specially-made glass spoons. For most people, it’s a once-in-a-lifetime wine to taste if they are visiting the Tokaj region. Elsewhere, it’s very hard to find .

We use third-party cookies in order to
personalize your site experience.