Vinum Regum – Rex Vinorum; or the Wine of Kings – the King of Wines! Catapulted to world fame by Louis XIV of France, the Sun King, this sentence has probably been uttered hundreds of times in the most famous wine cellar of Tokaj-Hegyalja, the Rákóczi Cellar. Throughout its long and glamorous history, the cellar has offered the best wine of the country, the Tokaji Aszú, to several male members of the princely Rákóczi dynasty as well as to Hungarian kings, Transylvanian princes and their high-ranking guests.

The cellar was named after the Rákóczi family in remembrance of their rule over the town of Tokaj in the 17th century, when the cellar was first mentioned in writing. Referenced as the “Palace”, the complex of buildings occupied a well defendable and operable economic and administrative unit delimited by three streets, ideally located in the core of the medieval town, in the immediate vicinity of the main square. The Arpadian church, adorned first with Gothic elements and then reconstructed in neo-Romanesque style in 1910, also lies within a few steps of the estate. The Palace, comprised of the cellar itself and the manor above it, served as the centre of Tokaj’s wine trade in the 16th and 17th century, as attested by a number of diplomas and contemporary works of art. It is thus befitting that the cellar has the largest underground knight’s hall in Tokaj-Hegyalja. With its length of thirty meters, width of ten meters and height of five meters, the hall has a markedly medieval character. As we step in, the past seems to come alive, and the vaults resound with the chiming of golden goblets held high by legendary kings, princes and noblemen.

Indeed, the history of the cellar and the manor goes back to far earlier times than the Rákóczi rule. As the Roman Catholic church in the vicinity was built in the 13th century, we can reasonably suppose that the manor and the cellar itself were also built in medieval times, especially its older, narrower and deeper corridors. For example, it has been established that Matthias Corvinus mobilized his army against the Hussites under Tokaj and John Zápolya was proclaimed king here — an event that was surely celebrated in the largest wine cellar of Hegyalja, the Palace. Furthermore, the first grape seeds reliably dated to the 17th century ever found in Tokaj-Hegyalja were excavated here in the cellar. Archaeological research has demonstrated that the medieval and Arpadian layer is one and a half meters thick, suggesting that the area of the Rákóczi Cellar and the manor has been at the heart of Tokaj for at least one thousand years, where the most important matters were addressed and the most precious things were stored. In Tokaj-Hegyalja, nothing is more important than wine and wine trade.

The golden treasure of Tokaj has been guarded in this cellar for centuries. The lucky few, who have the honour to taste their wine, are certainly treading in the footsteps of kings, princes and high noblemen, who would surely exclaim while savouring the Tokaji Aszú, ‘This is the Wine of Kings – the King of Wines indeed!” (Written by Archaeologist Miklós Makoldi) 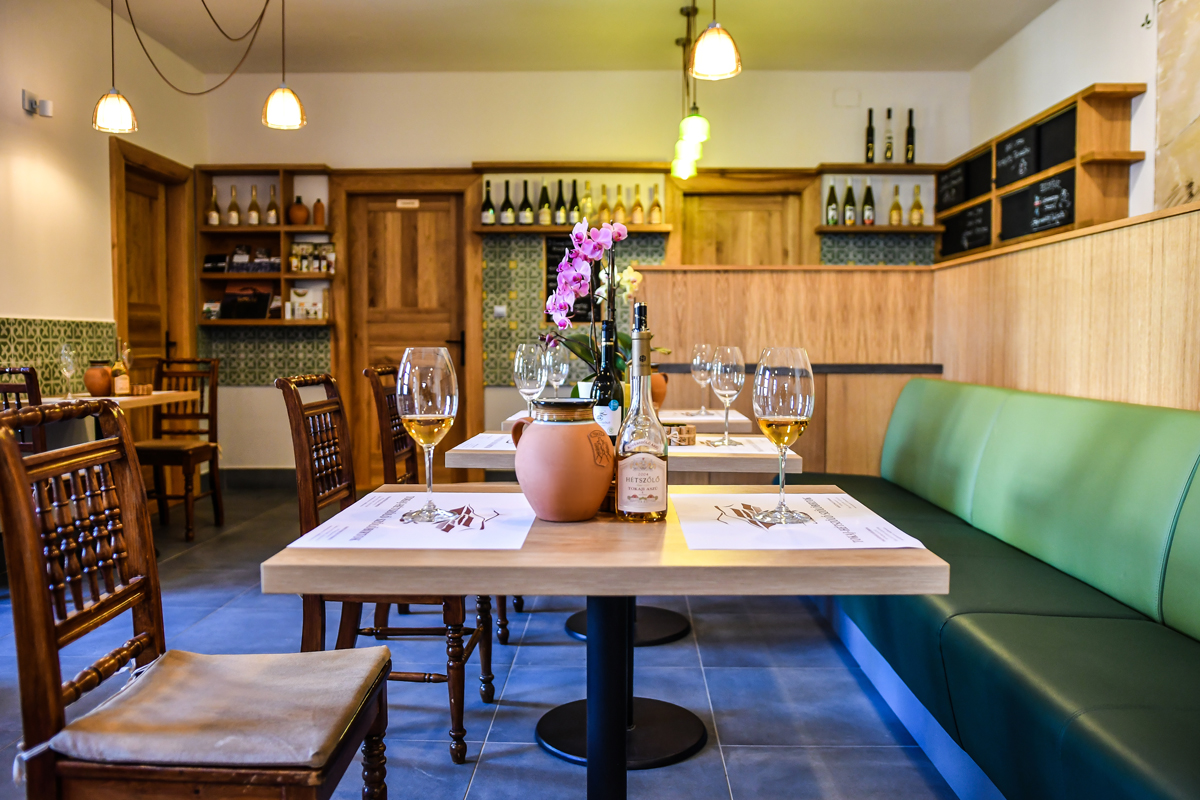 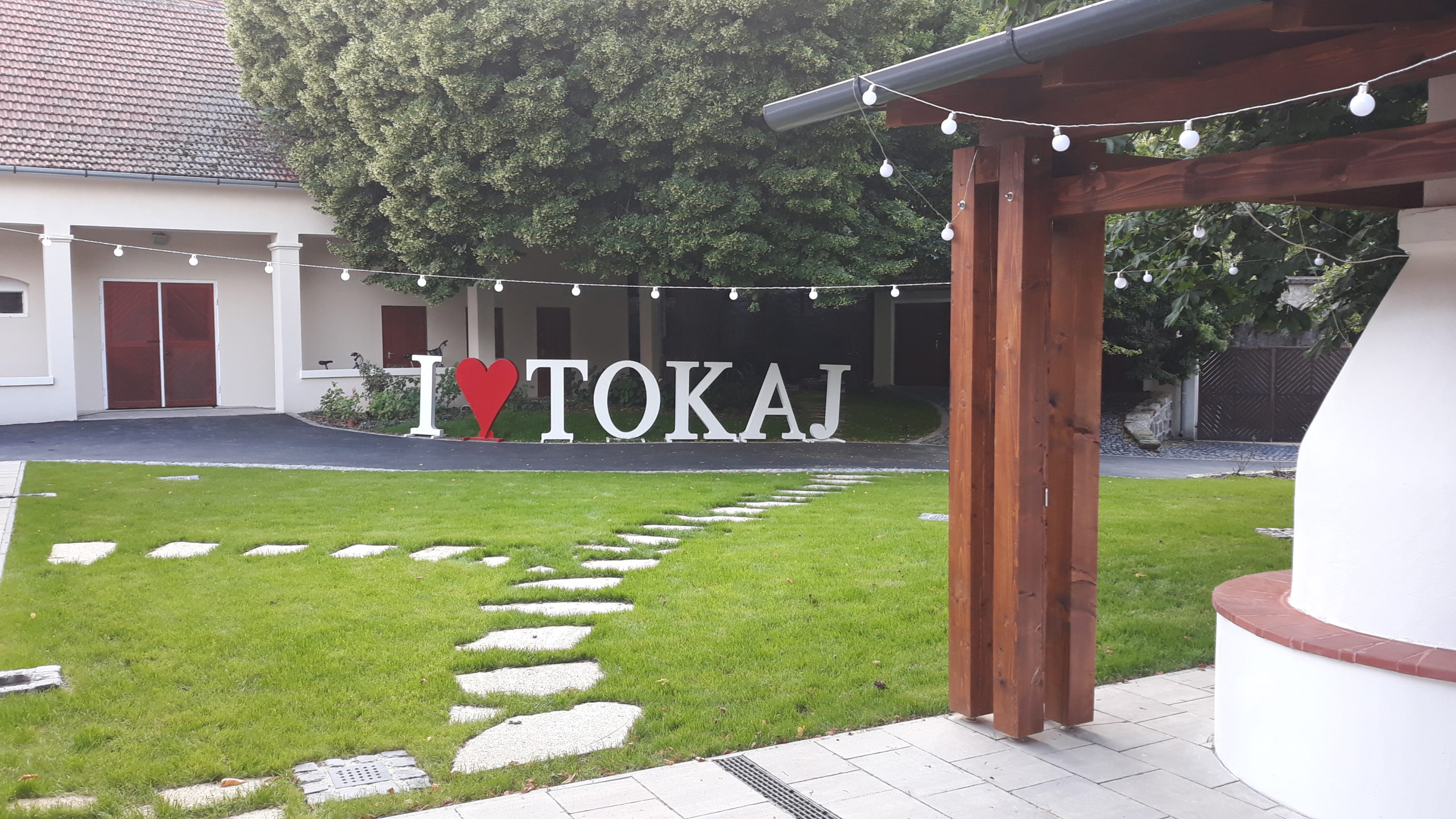 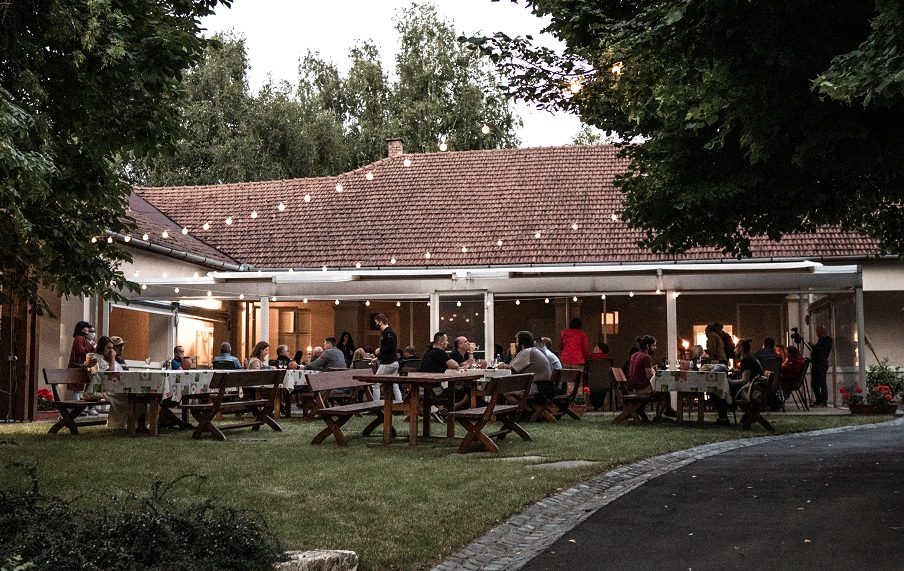 We use third-party cookies in order to
personalize your site experience.